The SBE-1 unit is a converter which transforms the PWM signals from normal receivers into an S.BUS signal.

This makes it possible to connect S.BUS devices which only feature an S-BUS input, such as the CGY 750 gyro etc., to existing receivers with PWM outputs.
Up to ten PWM channels can be converted into an S.BUS signal.
Specification 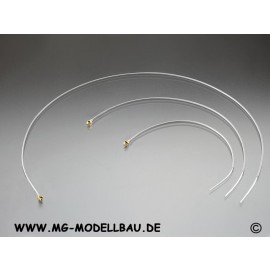 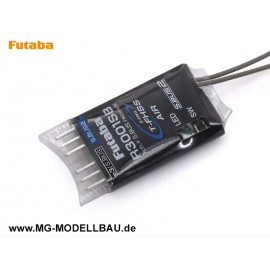