CESSNA BIRD DOG - THE LITTLE PLANE THAT WENT TO WAR

Following on from the Second World War, the U.S. Army sought to source a more robust and durable liaison aircraft than they had used previously, specifying an all metal construction and better overall performance than the typical fabric over wood of its forebears. Cessna took up this challenge and in 1949 the model 305A first flew. The efficient design incorporated a cabin with a very large, all-round glazed area with distinctive sloping side windows, allowing the crew to see downwards more easily.

If flown economically, it is claimed that the 305A could stay airborne for up to 5 hours. These qualities made it an effective aircraft for spotter duties and for circling over the enemy while directing fire. This led to it being nicknamed Bird Dog, as it served much like the dog of a hunter. The short take-off and landing capabilities allowed it to take off from hastily prepared strips, making it ideal for medical evacuation duties amongst a multitude of other tasks. The U.S. Army and the U.S. Marine Corps took delivery of these aircraft in 1950, designated the L-19 and OE-1 respectively. They served with great success in the Korean War.

This tough, agile little aircraft continued service into the Vietnam war - now designated the O-1. It was also taken up by the US Air Force as a forward air control aircraft, the object of which was to direct fast attack aircraft to the target. The pilots that flew this smallest and simplest of warbirds were indeed brave - shooting at one would not have been difficult. However, losses were far less than may have been feared, simply because by shooting at the Bird Dog, the enemy would give away their position. Nearly 3500 aircraft were built, mainly by Cessna, but also in small numbers by contractors in both the United States and Japan. After their military service, many were sold on as recreational aircraft. They found a particular use as glider and advertising banner tow aircraft.

Today a large number of these aircraft are still airworthy  testament to their resilience, but many can also be seen on static display in museums in the many countries that operated them.

This kit is designed for you to build a traditionally constructed, rubber-powered, free flight model of an OE-1 Cessna Bird Dog, operated by the U.S. Marines Observation and Reconnaissance Squadron VMO-2, stationed in Japan in around 1952. This is a simple but striking scheme, however, you can decide to do your own favourite or more complicated scheme if you wish as there are many Bird Dog schemes to choose from.

Construction of the model from this kit uses the traditional method of "stick and tissue", that consists of a built up balsa wood skeleton (framework), covered with a tissue skin. The balsa frameworks are built over a plan that is printed at the exact scale of the model, which is in essence a real engineering drawing. Power is provided by rubber strip motor that is wound up before flight.

Free flight means just that - once the model is launched, it is on its own. It must follow a predetermined flight path established when the model is initially adjusted for flight or "trimmed". This type of traditional building technique and flying requires a degree of patience and skill, but is extremely rewarding. Typically for a small model and in the spirit of the traditional kits, profiles are simplified and adjusted from the original and a relatively large propeller is used. This is done so that the model is light and stable enough to fly on its own, is simple in construction and can work with the rubber motor. These adjustments have been done with care and sensitivity so that the shape and spirit of the original aircraft is preserved as much as possible. Also in the spirit of the traditional kits, additional items required to build the model are things that can be found in the kitchen drawer or are easily available on the high street. 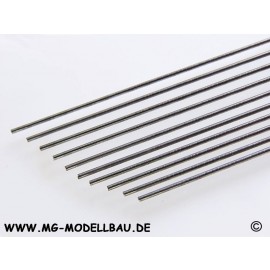 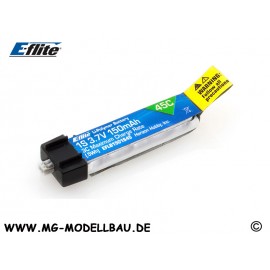 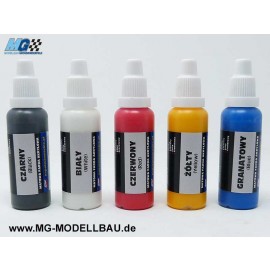 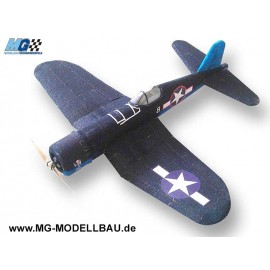 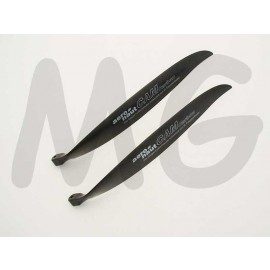 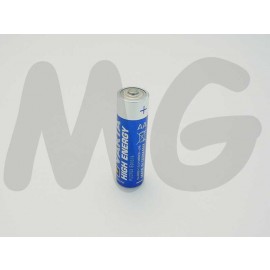